spaminator
#1 Nov 24th, 2018
RAT BURGER: Restaurant closes after video appears to show rodent cooking
Associated Press
Published:
November 23, 2018
Updated:
November 23, 2018 8:24 AM EST
(Facebook)
HONOLULU  A Hawaii-based burger chain has closed a Honolulu restaurant for cleaning after a video posted to social media appeared to show a rat being cooked on the grill.
Teddys Bigger Burgers has closed the Mapunapuna location and fired two employees who appeared in the Snapchat video.
We are horrified that a former teenage employee would conduct themselves in that way and make such a video of which we are investigating its authenticity, said Richard Stula, the president of Teddys Bigger Burgers.
The company initiated a complete sanitization and is replacing equipment and utensils at the fast-food restaurant after the video was shared with them several days ago, Stula said in the statement.
We will then send a corporate team in to inspect and complete a thorough audit of the location before it is allowed to re-open, Stula said.
The state Department of Health is scheduled to inspect the restaurant on Mapunapuna Street on Friday.
The company is also contacting a licensed pest control operator to examine the restaurant for rodents, said Peter Oshiro, the states environmental health program manager. DOH appreciates the remedial and proactive efforts undertaken by the restaurant owner to protect public health, Oshiro said in a statement.
The restaurant received a passing green placard following its last state inspection in June.
The company is consulting with its attorneys about potential legal action against the former employees, Stula said. We are horrified a former employee would create something like this trying to destroy our reputation without regard for our 20-plus years of quality and aloha, he said.

Nov 24th, 2018
This won't impact their business much-Hawaiians are not only full of shit 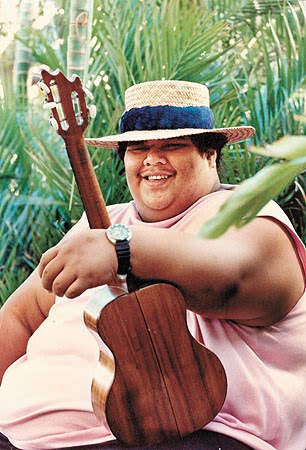 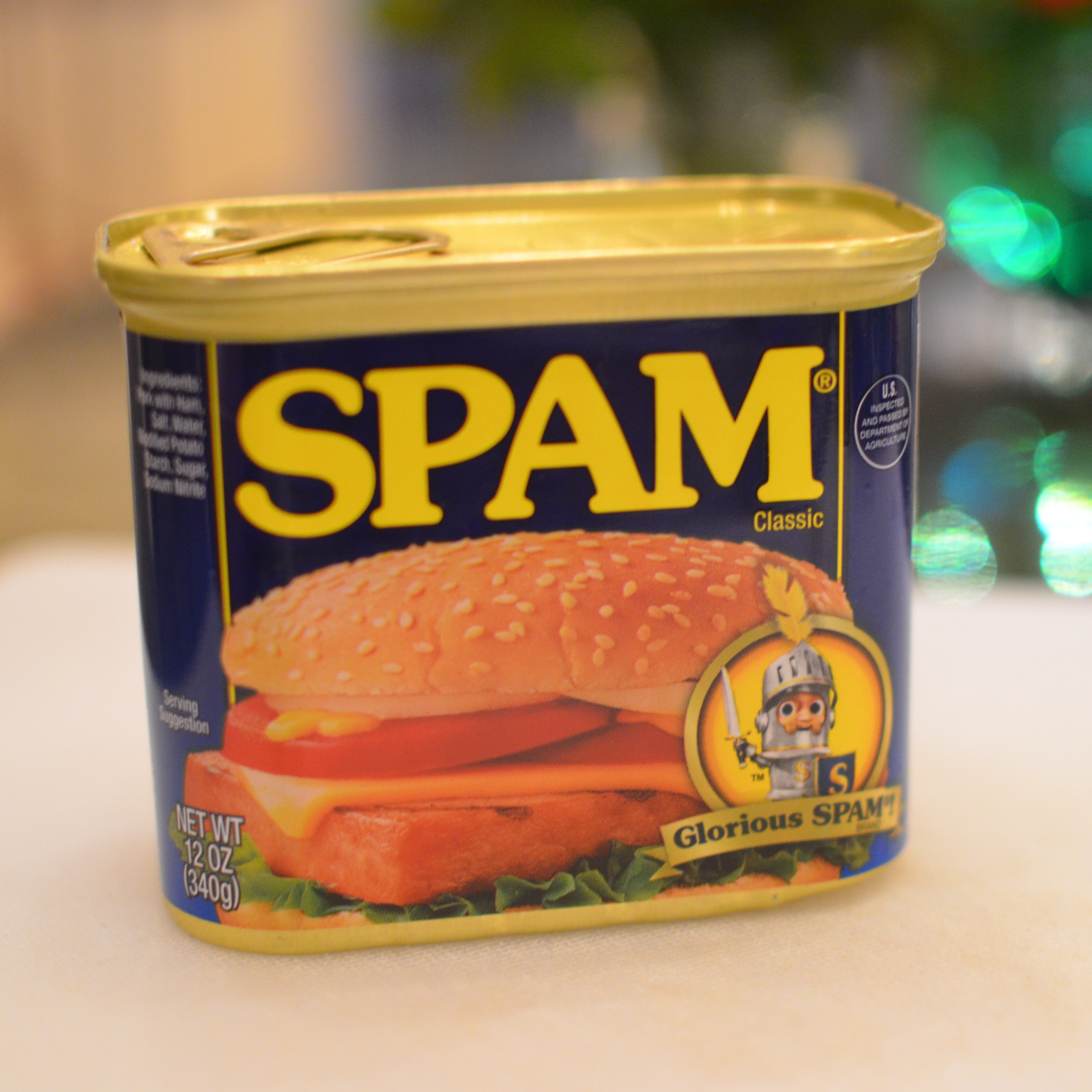